Tina was born in England and moved to the United States in 1979. She is the youngest daughter of science fiction author, James P. Hogan. After moving to California, she became a commercial fisher-woman and spent ten years fishing off the southern coast of California with her husband Gordon. After retiring from fishing, they moved to Frazier Park and spent the next ten years building their dream home, doing most of the work themselves. 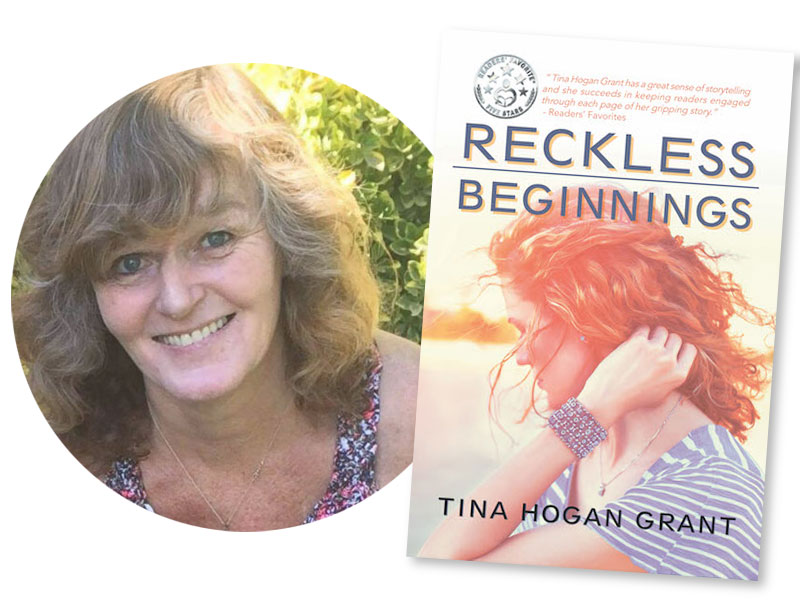 After moving to the small-town community, Tina was finally able to settle down and begin writing her debut novel, Reckless Beginnings. An idea she had over twenty-five years. It was finally published in October 2018. She is currently working on the sequel Better Endings.

About the book – Reckless Beginnings

I’ve always loved to write but for many years it had always been just a hobby. My father has and always will be my mentor and inspiration when it comes to writing. Growing up I watched him work a full-time job to support his family and then come home and work until the wee hours of the morning doing his other passion which was writing. He stuck to this vigorous schedule for at least a decade, until he signed a book deal and after his 3rd book he was able to quit his job and write full-time. He never gave up on his dream and became successful.

I had the idea for my debut novel “Reckless Beginnings” over twenty years ago. Back then I kept journals to try and make sense of all the chaos in my life and thought one day I would make a book out of them. But life got in the way and I went on to become a commercial fisherwoman and the idea of the book was soon pushed aside.

When my dad died in 2010, I told myself that if I was going to write this book, I’d better get cracking because you just never know how long you have on this earth. That’s when I began to get serious about the book. and It took eight years to finally have a launch date.

It’s a book that is close to my heart, women’s fiction based on true events that have happened in my life. I wanted it to read like a story, not a memoir. Names, places and some facts of some events have been changed. The main character “Tammy Mellows” is based on me.

Back then there was so much turmoil in my life, my sister went missing, I was only fourteen at the time and felt helpless. A few years later she still had not been found and I began to make hideous choices in my own life. The biggest was the discovery of my son’s father was a heroin addict. Reflecting back in my journal, all the signs were there but I chose to ignore them. Why? You may ask? Why was I in denial? Most women that find themselves in these situations tend to act the same way. We want the traditional happy family life and ignore anything that may disrupt it.

When I finally admitted to my fears and discovered he was an addict, I chose to stay with him, again looking back in my journals I ask myself why? The obvious was because I thought I could fix him, a typical co-dependent’s reaction. But as time went on I found myself drowning, losing my own identity and my own life. Within the walls of my home, I lived a nightmare, when in the outside world I gave the perception that everything was roses and I couldn’t be happier. I was fooling not only myself but others. Normality didn’t exist in my life, but like most I was afraid of change and feared to take the plunge to stand up for myself, afraid of the consequences I may face.

It wasn’t until my son was born that I became stronger. it was now about him, not me and because of my son and his well-being, I found the courage to do something about it and take action. I kept telling myself, I didn’t cause the addiction, I can’t control the addiction and I can’t cure the addition.

Now keep in mind this all took place over 25 years ago and today drug use is at an all-time high, and now with the opioid epidemic, addicts are turning to heroin because it cost a third of what prescription drugs cost.

More and more women are finding themselves trapped in the world of an addict, avoiding the obvious signs, believing they can fix the problem when we honestly can’t. It doesn’t get any better, it only gets worst. I’m hoping my book will help others become stronger, stand up to the addiction, and once again take control of their lives. 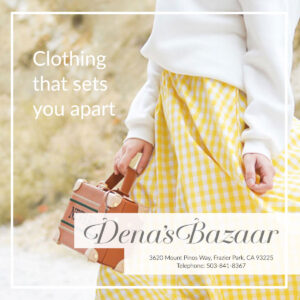 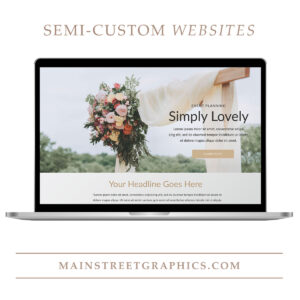 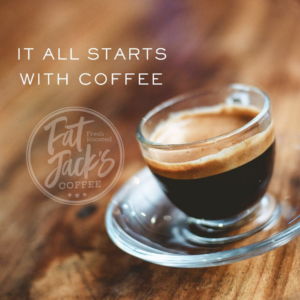 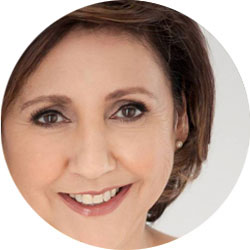 We’re putting the “Social” back in social media...pretty excited about that. Social gives businesses of all sizes the potential to connect directly with consumers. Using Social strategically will expand your reach.